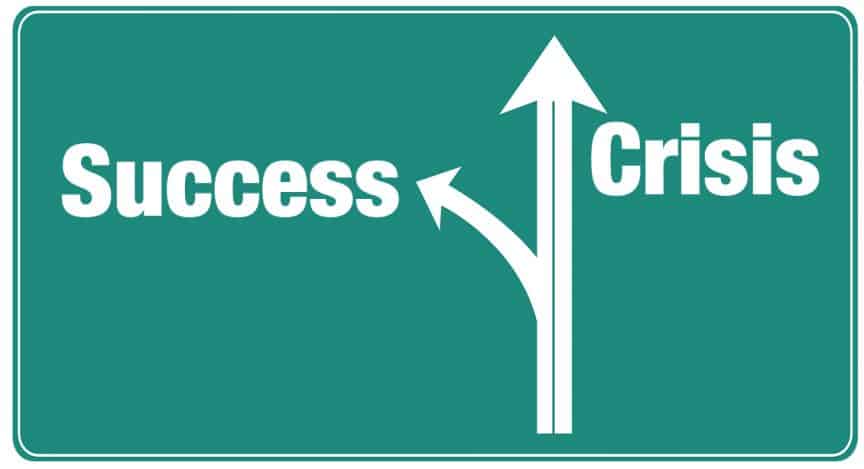 Two recent events in renowned, highly reputable institutions have reverberated through the independent school community.  Both resulted in the Heads of their respective schools leaving their positions.

The first was at the Bishop Strachan School in Toronto. Some members of the school community felt that students had not been properly prepared for a theatre performance based on Shakespeare’s Merchant of Venice. The production was perceived as anti-Semitic, rather than, as the producers claimed, a critique of anti-Semitism and other prejudice.  The Head, only in her second year at the school, defended her decision to bring the performance.  The Board, citing an “inability to align on a strategy for moving forward”, “parted ways” with her.  It said that school staff and the Head continued defending the adaptation “with limited efforts to rectify the issues.”  (Globe and Mail October 29, 2018.)

The second, much more serious, situation was at St. Michael’s College School, also in Toronto.  Here, several videos of locker-room and washroom incidents came to the attention of school administrators.  While some incidents were immediately reported to the police, not all were.  Toronto police told reporters the Head did not report an alleged sexual assault until officers, who had been contacted by media, showed up at the school several days later.  The Head said that the delay was to allow the victim to first inform his parents. In the outcry that followed, former students of the school claimed there was a long-standing problem of staff turning a blind-eye to serious physical, including sexual, bullying and abuse.  While at first the Head defended his actions and vowed to remain in his post, within less than two weeks he left it, to allow the school to move forward “without distractions and allow it to focus on healing and change after the horrific events,” (Robyn Urback,  CBC News, November 20, 2018.)

Traumatic for students, such situations are also very difficult for schools, and their Heads.  The effect on students – by far the most important matter – has properly been the focus of most of the writing that has followed these events.  It is not to in any way minimise the effect on students that this article focuses on school Heads.

In both cases, it was not only, or perhaps not even mainly, the incidents themselves that resulted in the Head having to leave.  Rather, it was the perceived inappropriateness or inadequacy of the Head’s response.

It is so easy afterwards, with the wisdom of hindsight, to pontificate on what others should have done.  And one cannot presume to understand all the motivations and considerations that drive Heads’ actions, or non-actions.  Nevertheless, because Heads are human like the rest of us, there is a natural inclination to defend one’s actions. There is also often the desire to protect the school’s reputation by not “washing dirty linen in public.” Unfortunately that can lead to misguided and self-defeating decisions,

The cover-up of serious matters, while always tempting, has always been wrong.  In addition, the advent of social media and cell-phone cameras has made keeping things out of the public view almost impossible.  And society is far less forgiving of any such attempts.

The question facing school leaders every day, usually, mercifully, in far less serious situations, is how does one situate oneself in the face of whatever is happening in the school?  How does one position oneself when something untoward occurs?  Often it comes down to deciding which side of the situation to back.  Any Head who repeatedly, or even in a single important situation, backs the wrong (or perceived wrong) horse will not be in his position long.

One cannot position oneself as the defender of one’s decisions, or of the actions of one’s staff, if they turn out to have been wrong. One must very quickly and unambiguously position oneself on the right side of events and situations.  One may have to quickly and fulsomely apologize for one’s own mistakes. One needs to show credibly and convincingly that one will do all one can to prevent a re-occurrence.  Efforts to keep things under wraps to protect the institution or the staff or oneself will, today, likely fail, and exacerbate the situation.  As the well-know saying has it, the coverup (real or perceived) is worse than the crime.

Would anything the Head of St. Michael’s College School done differently have made it possible for him to remain in his position?   Maybe not. The allegations of long-standing abusive behaviour in the school were so serious, particularly in terms of what is expected today, that it may have been necessary for a change at the top to lend credibility to the claim that the perceived culture of the school would change.

The situation at Bishop Strachan, while upsetting at least to some, was surely less serious.  No one was alleged to have been physically or sexually abused or bullied. As a Jew myself, I well understand the passions that were unleashed, and how that could happen.  If the Head had been immediately more apologetic, empathetic to those who reacted negatively, and less defensive of her decision, perhaps things may have ended differently.  Who knows?  Was this a universally respected Head who had made a single misstep which, if handled differently, would have been forgiven?  Or was she a controversial figure who provided her opponents with a potent weapon to end her tenure?  But this is mere speculation.

One only knows what did happen and can only guess at what might have resulted from things being handled differently.  But it is very clear that how Heads position themselves in the face of crises is critically important for the reputation of their schools and themselves.